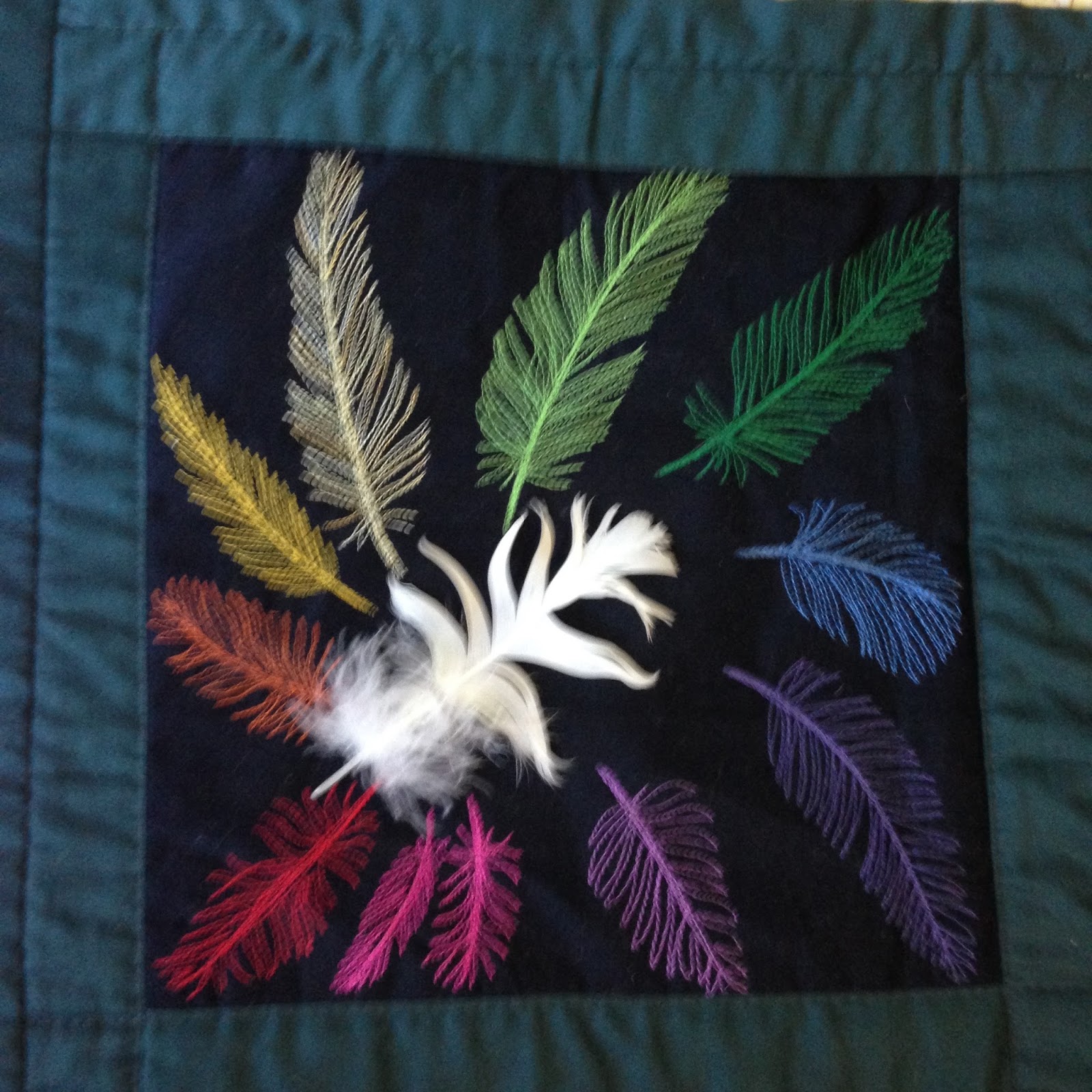 Sam was the eldest boy of four children and always had to battle for attention.

He was proud but arrogant and wanted people to take notice of him, especially his parents.
But somehow that wasn’t to be.
His parents gave more attention to their first child, a daughter, the youngest son, the ‘apple of their eye’ and of course the third son who was very delicate from birth and had the ‘gift of the gab’.
Sam was considered the wild one of the family perhaps because he wanted to be noticed.
He was continually getting into mischief, generally egged on by his two brothers but usually taking all the punishment.
When they were young the most popular game was a game called “Bobbys and Bushrangers”. This became more popular generally after a visit from real live bushrangers followed by the Bobbys. One child would play the bobby and the other child, the bushranger and the bobby would have a catapault for a gun.
Now one of his brothers chased him up a tree one day and shot a stone from his catapault into the tree, which accidently caught him in his eye. Sam fell out of the tree and ran screaming into the house holding his eye.
His parents were furious with him for yelling. And said ‘You silly boy we told you not to play with stones’.

They took him up to hospital…the specialist looked at the eye and wanted to remove it.. His father would have none of that. His eye was like a red ball for years and he suffered much pain because of it. They left him a young lad of 11 or 12 in the hospital and not once did they visit him.
Lucky for Sam an old aunt visited him regularly. Just imagine how he alone felt in hospital with a bunged up eye and abandoned by his parents.
Sam was sent alone each month to have his eye dressed but he used the money to go the pictures.
So years later when war broke out and all the young men were enlisting. Sam went along with his brothers to enlist. He was knocked back because of his eye.
He tried again and again desperately wanting to defend his country but he was rejected each time…that accident..of years before had stopped him joining up. The army wanted men with two eyes. It seemed . His brothers all enlisted and fought for their country. How their parents rejoiced in their activities and how proud they were of them. Finally this young man couldn’t stand it any longer. His friends set him up with some tools and taught him how to hold a hammer and Sam pretended he was a carpenter and travelled up North and joined the Civil Construction Corp. After working for a while he with a mate joined the Merchant Navy, they were aboard ship when the Military Police came on board and took them back because CCC was an essential service, building camps for the army.
Finally he went back home for a visit and opened his mail.
As he opened one of the letters a white feather fell to the ground. A sign of cowardice.
Inside the envelope, unsavoury words were written.
He picked up the feather and put it back in the envelope with tears running down his face. He had wanted to serve his country, but for the shanghai when he was 11.

Categories: Stories From the Quilt 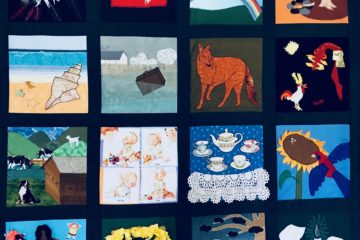 Choose a square..tell a story. This quilt hangs in my lounge room and all who visit are asked to look at the quilt and choose a square and tell a story from that square. So Read more… 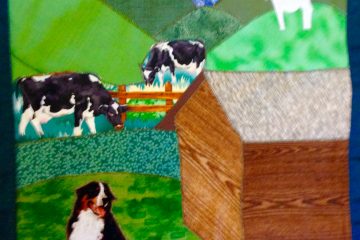 I thought it time to add to my blog This time I have chosen the ‘Swiss’ square This square reminds me of my beautiful Swiss neighbour Heidi who made the quilt. On my one short Read more…

I originally wanted this square on the quilt, so I could tell my picture book story, “Tessa the Runaway Teapot” The square has been chosen by many people and such interesting stories have been told. Read more…